You have something important to tell your customers. It’s a complex idea, but it’s one you need to share. How do you do it?

Your first instinct may be to find an internal expert and put them in front of the camera. It’s not the worst thing you could do, but talking heads just can’t match the advantages of whiteboard animation.

If you’re thinking that whiteboard video is too simple, you’re missing the point. The clean, focused whiteboard style matches the way the human mind processes information. The neuroscience is in, and whiteboard animation beats talking head video every time.

Our brains struggle to process complex ideas and new concepts. We’re not great at taking in large amounts of new information at once. It’s a matter of memory retention, and the core problem is the focus. Talking head videos just offer too many distractions.

Whiteboard animation removes these obstacles. Everything that appears on the canvas is relevant. In fact, it’s essential to the story being told. Simplicity is one of the major advantages of whiteboard animation.

“The simpler the object is, the less effort the brain needs to process and relate to the image,” Clark said. “We’re wired to pay more attention to the simplicity of whiteboard videos. This frees up processing power to digest the narrative.”

Whiteboard animation replaces confusing ideas with digestible images. Even the motion of the drawing hand in a whiteboard video production helps the brain connect plot points.

Using the Suspense and Reward Cycle

The structure of the message—the hand moving across the canvas as it draws—pulls viewers along. It has suspense built-in. Dr. Clark calls attention to this “vivid visual progression, where viewers consume information one step at a time in a logical sequence.” She argues that animation “keeps viewers engaged and prevents wandering attention.”

As the hand draws each image, the anticipates the next part based on what they’ve already seen.

As the story unfolds, either the viewer’s prediction is satisfied or they’re surprised by a novel image. Either way, they get a hit of dopamine and are pulled further into the narrative.

That helps your digital marketing messages reach your target audience and stand out from the crowd.

To test this engagement theory, psychologist Richard Wiseman showed 1,000 people two videos with the same script. One was a talking head video and the other was a whiteboard animation of the same speech. The results?

The Marketing Power of Whiteboard Animation

The advantages of whiteboard video marketing became even more valuable when mobile video rose to prominence. Mobile viewers tend to be on the go or even watching two things at the same time. In short, they’re easily distracted.

With so much content available on social media, whiteboard explainer videos are a valuable marketing tool.

When creating a whiteboard video, start with thoughtful character development and professional scripts. To make it even more powerful, increase production value, add quality voiceover talent, or include an engaging soundtrack

No matter what your stylistic preferences are or your brand identity, the power of whiteboard animation can’t be ignored. It gets your message across.

Cartoon-style whiteboard animation might seem simplistic, but in a distraction-rich world, your viewers crave clarity. 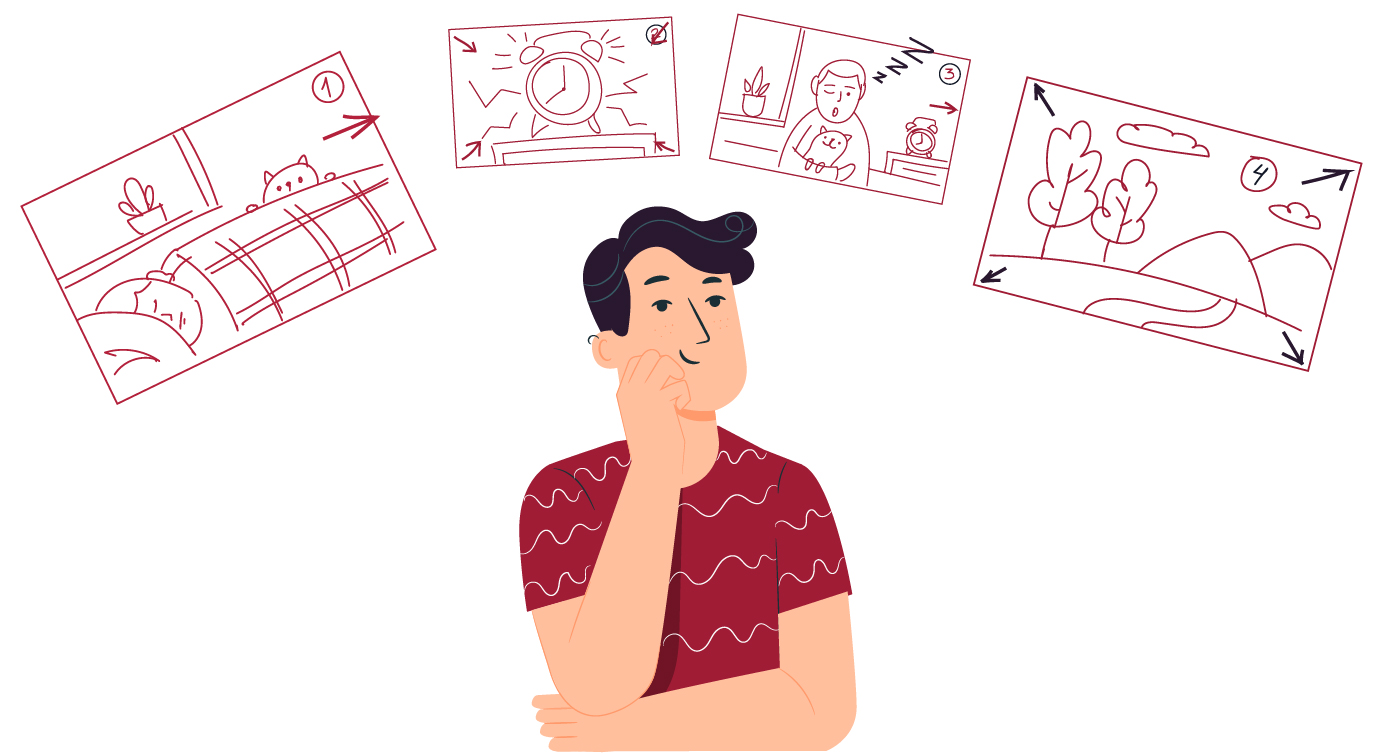