If you’re looking to start a Facebook group or maybe you have one, but every time you go in there, you hear crickets, that’s no fun.

We want to tell you exactly how to structure your group and to grow and engage in the right way so that people are coming back every single day wanting more. Community is vital to the success of your business. You need people to not only connect with you, but to actually connect with each other. That is why having an engaged Facebook group can be so beneficial to growing your brand, growing your business, and growing your network.

We’re going to walk you through the five key steps to really structure your Facebook group and create an engaging space that people love, can’t get enough of, and keep coming back for more. Make sure you stick around to the end because I’m going to share with you that super-secret top pro tip of awesomeness that is going to tell you how to leverage your Facebook group to actually help you grow your business even more. Let’s hop into step one.

Your Facebook group is the exact same way. If you want to build a space where people keep coming back day after day, ask yourself a few simple questions. What kind of atmosphere do I want to create in my group? What are the kind of people that I want to engage in the group once they’re there? What kind of conversations do I want us to have or not have? This setup is going to help you as we move in to step number two.

Now some examples of this may be, you’re not crazy that you go out and train for a marathon, you’re brave.

-You’re not crazy that you are fostering eight

dogs at a time, you’re brave.

-You’re not crazy that you quit your job to travel for a whole year and experience the world, you’re brave.

The idea is to create a sense of belonging that says, “The outside world might not understand you, but we do, so hang out with us. “That’ll help them stick around and start to engage more

So, we’re going to figure out what kind of rules and boundaries we need to set based off of what we did in step number one, where we figured out what kind of community we want. While each Facebook group is unique in its purpose, there are some best practices when it comes to the kinds of rules that you should set.

Now, I always like to say that we really want to discourage surface-level engagement and encourage deeper connection. Our rules help us do that. If you are letting people post motivational quotes, generally, people aren’t engaging with those. And if they are, it’s just to say, “Yeah, that was a great quote. Thanks for that.” Make a rule, don’t allow motivational quotes. Teaching posts. OH, everybody loves these, but nobody engages with them because if you’re telling somebody, “Hey, my hero’s journey was I had this problem and now it’s fixed and you can too, tell me in the comments your hero’s journey,” it just doesn’t create a lot of engagement. People don’t want to be talked to; they want to have an actual conversation. So, no teaching posts either.

And finally, no prompts. You want to make sure that you’re not allowing other people to come in and start really broad prompt conversations that really don’t help your group stay focused on the topics at hand. Put in these basic rules and any other rules that you feel like are necessary for your group, and now we can actually jump into how we allow people to have the freedom to engage around these rules and parameters, and we’ll show you exactly how to do that in step number four.

4. Step number four is all about asking engaging questions. People want to know that their voice matters, that their opinion matters, and people love to share their opinion. I like to think of the group as a think tank or a focus group where I can get answers and understand my audience and my business better. Keep your questions simple. Someone should be able to answer that question in less than 10 seconds. Remember that everybody is going into your Facebook group generally on the go from their phone.

Since I have a group that is for moms who are also starting businesses, one of the questions that I recently just asked is to help me decide on the exact photo I would use for a piece of content that I was putting out. People love to tell me that they liked one, two, three, or four best and why. Another great question is, hey, when it comes to podcasts, what is your favorite episode of a podcast? What is your favorite person to hear get interviewed? What is the show that you listen to most when you’re on the go? They can answer in less than 10 seconds, and it makes it super easy to create an engaged question where everybody has an opinion.

Now, as promised, here is the bonus. 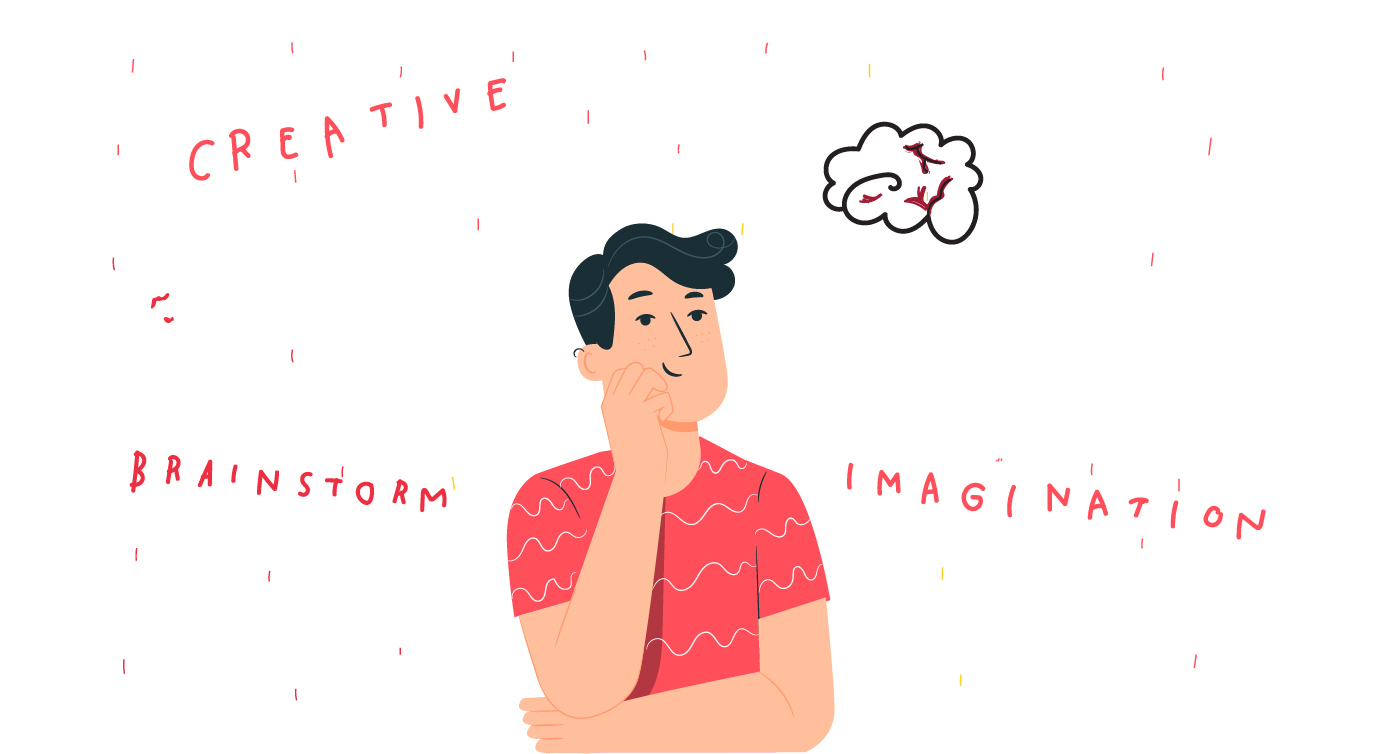 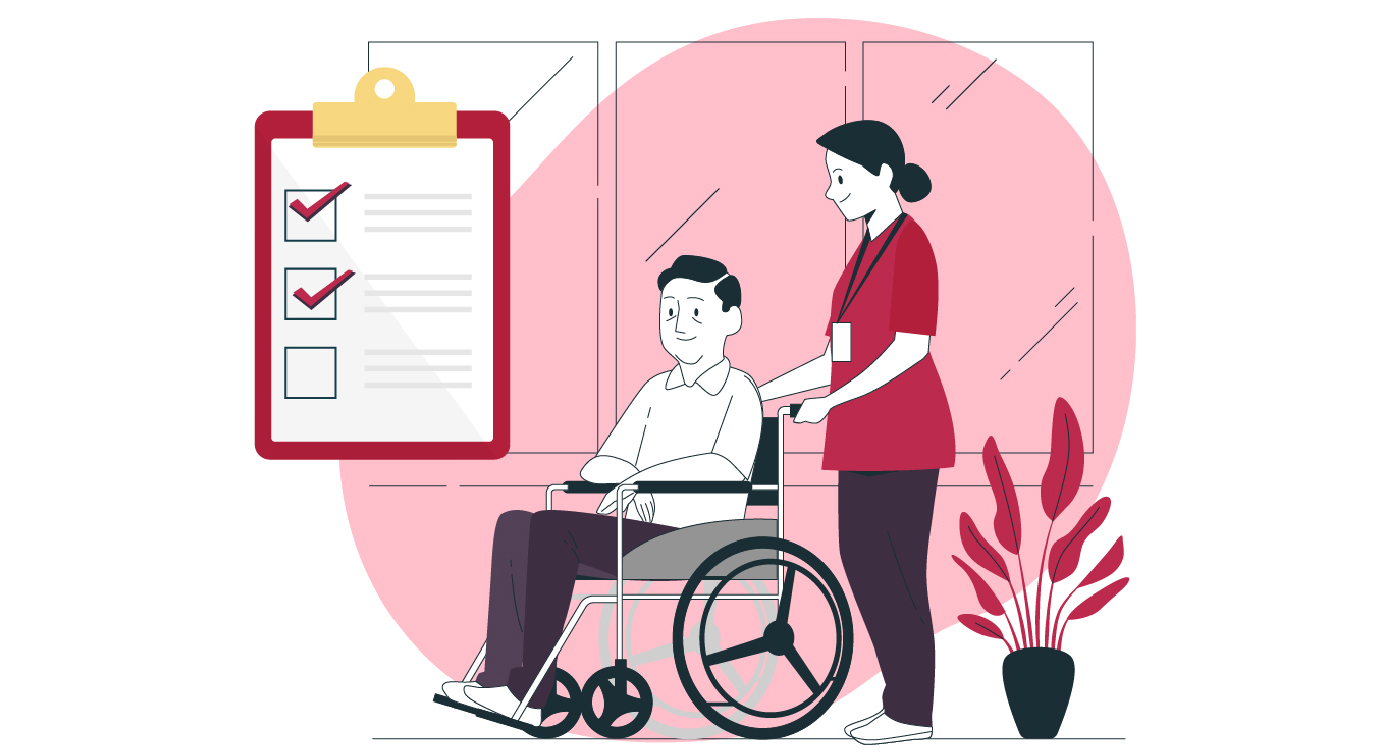 Facebook Leads Form Ads – How to Optimize for Results