How to Build a Video Studio – Tech and Gear

You’re used to seeing this set, but what does it look like behind the scenes? That’s where we’re going today at social media examiners video studio. And you’re also going to learn which components you need in your video and live video studio to make it super awesome.

I have taken over the social media examiner studios today to really help you understand how and why to build out a video and live video studio. And yes, they can be combined. We’re also going to give you some tips at the very end on how to make your whole studio push button simple. Now I know that you’re feeling a little combo of feelings right now. Your kind of excited to see behind the scenes. You’re like, Oh, I don’t know if I can actually do this because it’s going to take a lot of time. I’m going to have to learn everything, how everything works. I’m going to have to set it up. It’s going to cost so much. Guess what? It’s not. It’s not going to take you that much time. It’s not going to take you that much money. You can do all of this on a budget and quickly learn it. Even if you’re not doing live yet, I would highly recommend you set up your video studio to be able to do live in the future because not all video equipment works for live video, but all of the live video equipment works for a video recording studio. So, you can do live video. You can do recorded video. You can do webinars. You can do all of the things, which is, magical.

And by the way, having a live video slash video studio set up in addition to something that I’m going to share with you at the end, will actually help you save money and time. For example, Ryan Levesque, Michael Hyatt, Amy Porterfield. These are all people that we’ve set up their live video studios in their homes or offices, and they have been able to save a ton of money by not having to actually hire video editors and a whole crew.

So, let’s dig into all of the components and the fun gear stuff. Camera, very important piece of your video studio, of course. So social media examiner is using a Sony A6400 camera, and this is a fantastic camera. However, you actually don’t need to go with the 6400. You can get by on a budget with the 6100 or even the A5100. Now keep in mind, the lens is actually going to make a big difference in terms of your look and feel when you choose your camera and lens. And there are tons of options out on the market for all of the gear that we’re going to talk about today.

So, make sure that you’re choosing something that works for you and your goals and your visual desires. For most people, we recommend the Sigma 16-millimetre F1.4 lens. If you’re looking for a blurred background. For a recorded video, all you have to do is record straight to the camera. However, the trick that I love about setting up a live video is that you can actually have software on your computer that will allow you to record as well as go live. So, you never actually have to deal with an SD card, ever again. When I talk about the software that you need for live video or recording on your computer, you can go either Mac or PC, there are great software’s for each. And what they allow you to do is give you a lot more control over the quality that you are putting out to your viewers.

In order for your camera, if you’re using a DSLR or a mirrorless camera to connect to the software on your Mac or PC, you do need what’s called a capture card. The capture card is essentially a communication device. So, what you’re doing is bringing the camera into this device, it’s mixing the signal, sending it out as USB so that your software can read it as a camera. Social media examiner is using the Cam Link 4K which is definitely a recommended capture card by Elgato.

This is a fantastic device. If you can’t get a Cam Link because of supply and demand right now, they are hard to come by. You could either look at the Elgato, HD60 S+, or some camera manufacturers like Canon and some software’s are actually allowing you to bring in a camera via USB straight. The one thing you need to know about that is that it will degrade the quality a little bit.

The next component we need to look at is lighting. You could use natural light. Of course. However, if you’re going to record video or go live often, you really want to remove the natural light and control the lighting on you so that you don’t have to make adjustments each and every time you record or go live, because it will cause you to make excuses and stop you from actually doing it. Now, social media examiner is using the Aperture 120D II with soft boxes on them. They are soft. They make me look beautiful. They are more expensive than you necessarily need to go. What you want to think about with lighting is getting the best fill on both sides of your face and separating yourself from the background.

One of the options that you can use, if your camera is close to you, is a ring light. A prismatic spectra ring light is fantastic because you can have a lot of control with different colours, different temperatures, it’s dimmable. And it’s also controllable by your phone app. Don’t worry. I’ve got all kinds of gear, tutorials and recommendations at the end of this video. Audio, this is a component that’s absolutely necessary.

This is probably the most important thing about any video, because if you hurt people’s ears, they’re not going to come back and they’re not going to continue watching. Now social media examiner is using the Deity S-Mic 2. That’s an XLR mic. And for XLR mics, you’re going to need a mixer or an interface to bring that into your software.

However, you can also go with a USB mic in my own video studio, that’s what I use to show you it can be done and done well, and you can get USB mics for about a hundred dollars. The last component is the set background, because this is a visual statement. When your audience joins your live stream or your video for the first time, they are making conclusions about whether they should stay or go based on the visuals around you.

So, your setback ground is really important to be on brand, add some personality into it, as opposed to distract, but you can do so, so, so, so, so much with creating an environment that is pleasing and inviting for your audience. Just to get your brain rolling.

Now, ideally, you’re going to want a dedicated space for your video studio. It does not have to be completely separate from your workspace. You can integrate both workspace and video space, and guess what?

You could use this same thing for zoom calls or any other meetings you might do. So, it will save you time, energy, and money to set up like I’ve talked about in this video. And by the way, I know I mentioned that I would teach you a little secret to make it push button simple. There are two things that you might consider adding to your setup to make it super easy.

The first thing is a camera switcher. This is a piece of hardware that allows you to switch between your cameras, other angles, different assets, like a video you might want to play. A lower third, where you strap your name on the video, all of these different things that you see in professional productions, you can do with a camera switcher. We recommend either a stream deck for Mac or X keys for PC.

The second thing is what I call a party on switch. This is where you plug in all of the components in your studio into a single source, like a UPS, a power strip, or even something fancier like Google home, or, it removes all of your excuses because you’re not having to click this button and that button and that button. It makes it easy and that’s why we want. 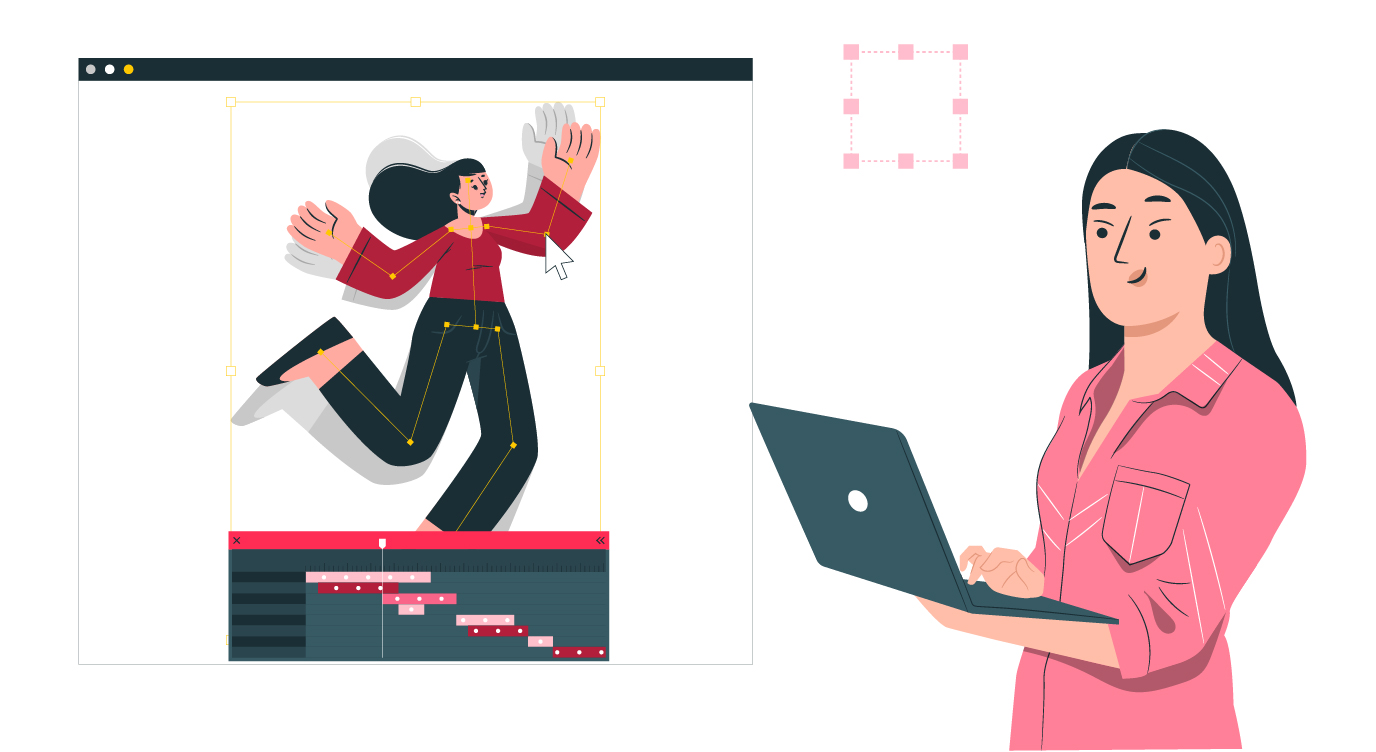 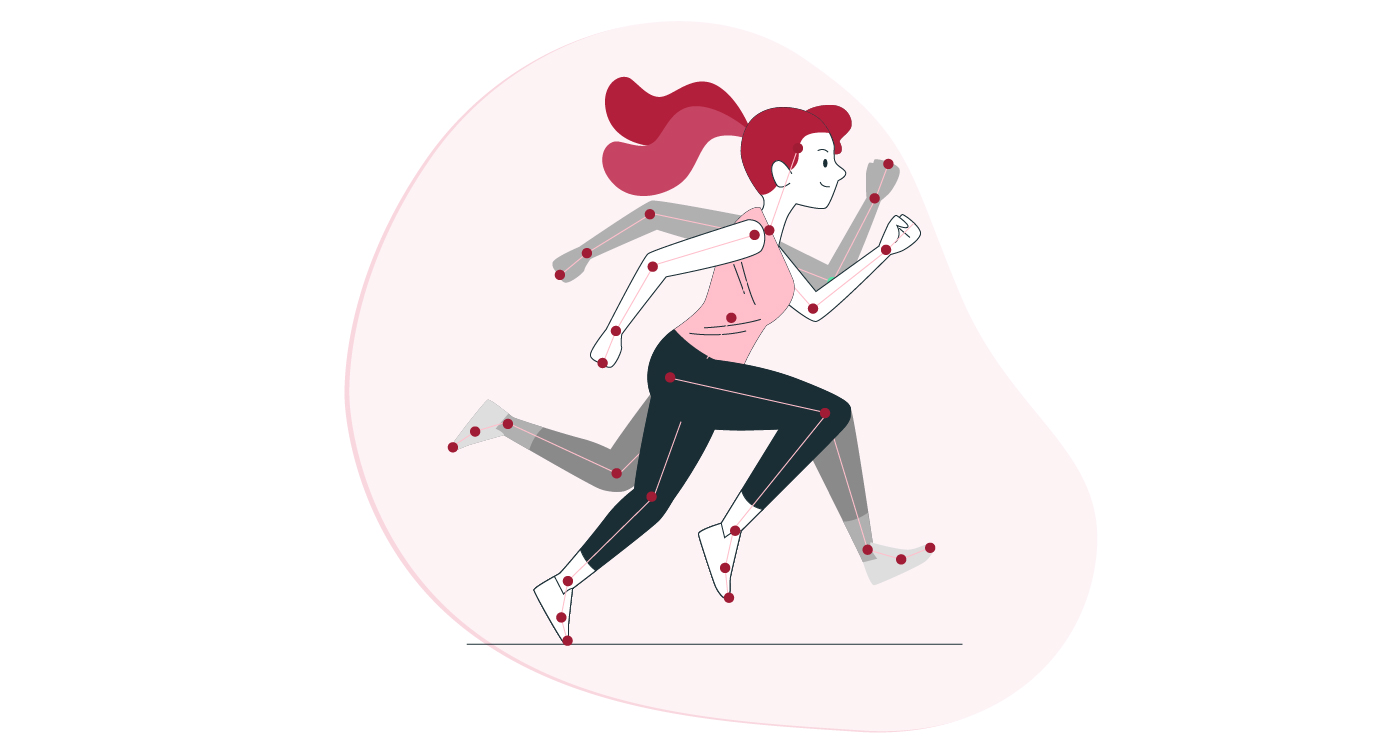